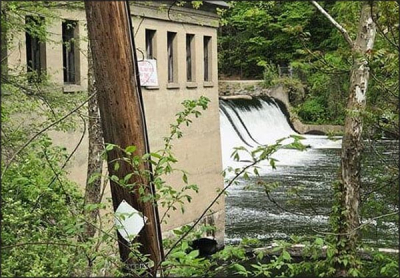 This was a hollow “Ransom” dam 30 feet high and 150 feet long, built on Paulin's Kill, a tributary of the Delaware River. It was built for the Warren County Power Co, incorporated in July 1910 to provide power for the town of Columbia. The contract included a reinforced-concrete powerhouse and tailrace.

The dam was used for power generation until 1955, then sold to the state. In 1986, a new firm restored the dam to function, producing up to 530kW of power. The license for the site was good until 2025 but was surrendered by the firm as part of the plan to demolish the dam in 2016.

Ransom dams, designed by William E. Ransom of Providence, RI, are a hollow-core concrete design with interior structural bracing, designed to reduce cost and materials over solid concrete or solid-fill dams. FBG apparently became an exclusive provider of the patented design in the last year or two of company existence, but would only build two such dams. Frank Gilbreth would be a party to an extended lawsuit over use of the dam design and infringement.

The superintendent was badly injured when a derrick failed, an eerie repeat of the injuries on the Simmons Hardware project. 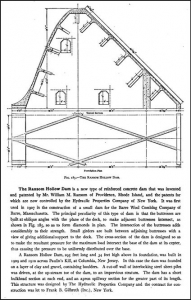 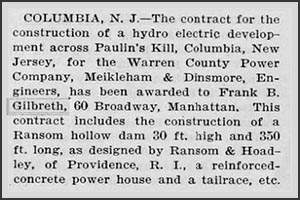 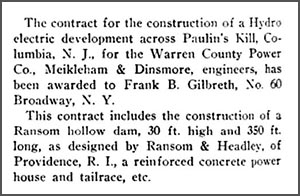 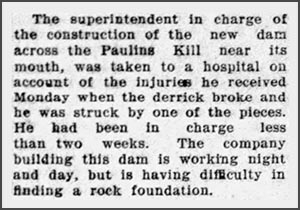 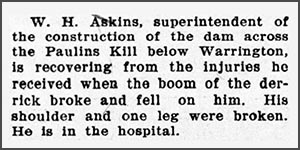 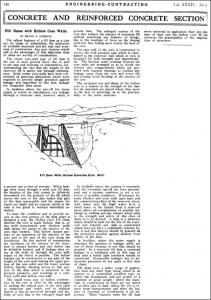 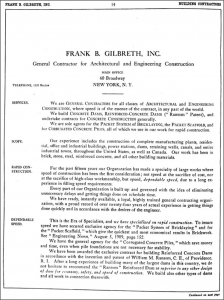 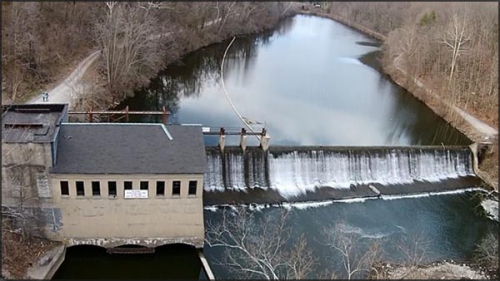