One of several jobs known from the listing in the FBG advertisement in the 1909 Sweet's Catalogue, this was a 2-story factory of brick with concrete floors, added to the HC White plant for the production of stereoscopic images. It was built as something of a “clean room” of the era, with tight control of dust and dirt.

HC White was one of the premier makers of stereoscopes (claimed to the largest maker in the world) and the two-sided photos used to present a 3D image of a scene. Stereoscopes were enormously popular in the early 1900s and both the devices and the slides are avidly collected and widely archived. This factory was specifically built to expand their ability to produce the stereo-image slides with the highest quality. 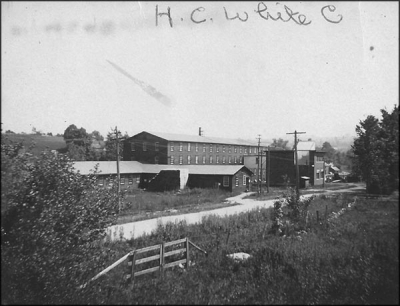 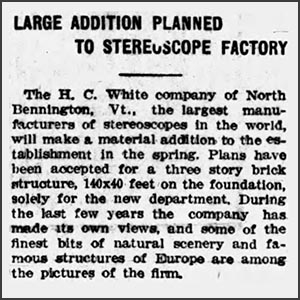 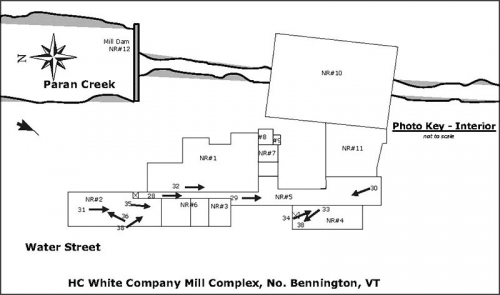 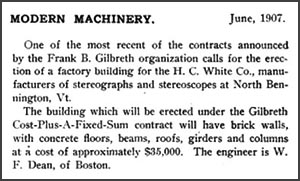 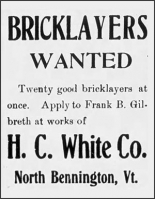 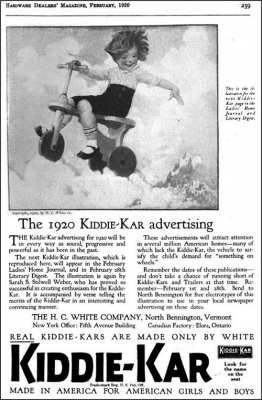