At the time Simmons wanted to build its new warehouse, Fritz Rentschler held a lease on the “Columbia House,” a “German hotel” that stood on the northeast corner of the lot. Rentschler refused all offers to buy out the remaining lease and pay for his relocation, even to the point of being allowed to take the building and move it. The plan was thus to construct the southern half of the building on schedule, and the rest when Rentschler's lease expired sometime in 1906.

Rentschler eventually accepted $2,000, the Columbia House was torn down and Simmons' construction proceeeded on schedule, and the hotelier remodeled another hotel a few blocks away — described variously as 'notorious' and 'a Negro hotel' run by a 'professor' — and reopened it as the new Columbia House. 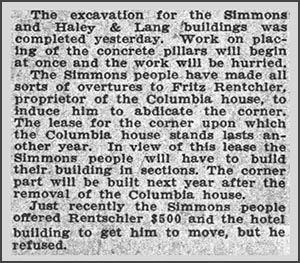 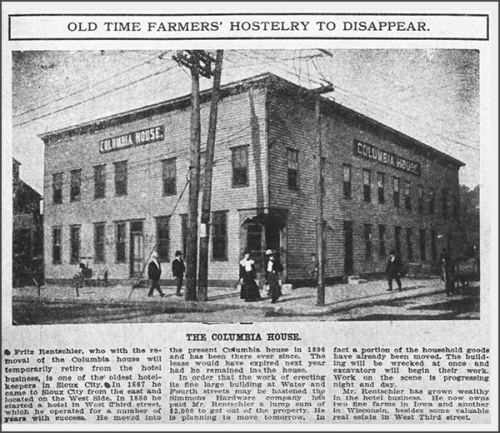 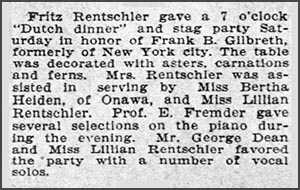 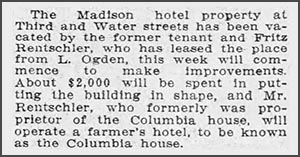 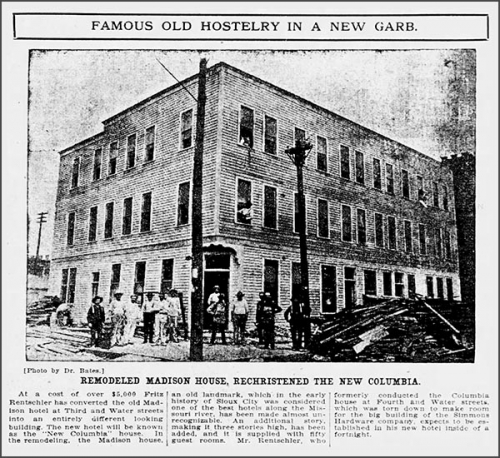 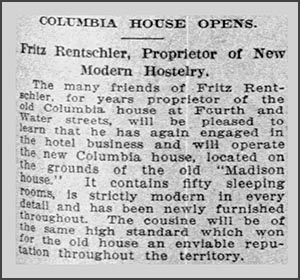