One of several jobs known from the listing in the FBG advertisement in the 1909 Sweet's Catalogue, this was two 6-story brick factory/warehouses for candy maker New England Confectionary Co — known better as NECCO, as in the wafers — to expand their South Boston plant. The exact purpose of the buildings is somewhat unclear but believed to be warehouses, to allow NECCO to expand production within the existing buildings.

The buildings are somewhat irregular in shape to accommodate the plot and were connected by a multi-level skyway. Other skyways connected the buildings to the existing ones allowing staff and product to move around without crossing Necco Ct or Necco St, below.

The buildings have remained in use by various companies, and in 2016 GE selected them as the site for its new headquarters. 5 Necco Court is the HQ building, and 6 Necco Ct is parking and possibly more office space. 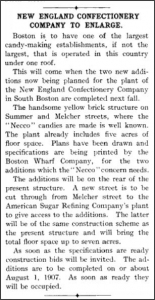 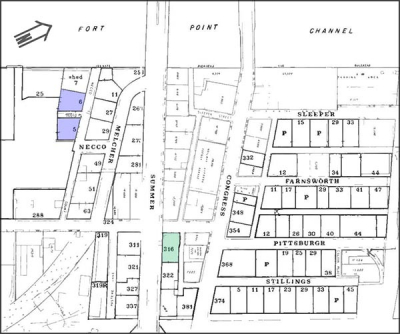 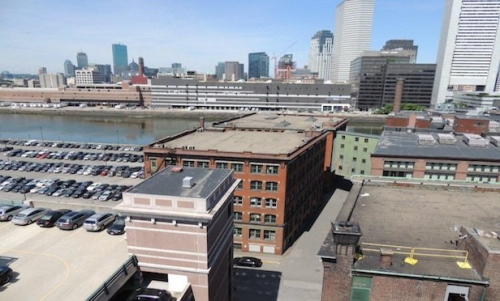