This project was believed to be the first building built for Lever Brothers, an English soap company that opened business in the US around 1900 and became an international manufacturing powerhouse. A large complex of buildings for the company eventually grew in Cambridge, many within blocks of this one on Broadway and many of which remain standing and in use.

Data for this project is scanty and comes mostly from the Cambridge Historical Commission's records. FBG involvement turns on a single transcript of building permits and has not been corroborated.

Whether the building at 164-190 Broadway (at the corner of Burleigh, which no longer exists) was a factory, office, both or perhaps changed functions (possibly being an office until the much larger offices were opened in the next decades, then being repurposed as a factory) is not known. The one photo of the building is captioned “office building,” but the permit records state “factory.” Accounts of the company say its first US facility was a factory.

Frank and Lillian Gilbreth later did well-publicized work for Lever Brothers as management and efficiency consultants; the contract was open at the time of Frank's death in 1924. So a prior connection is not unlikely. 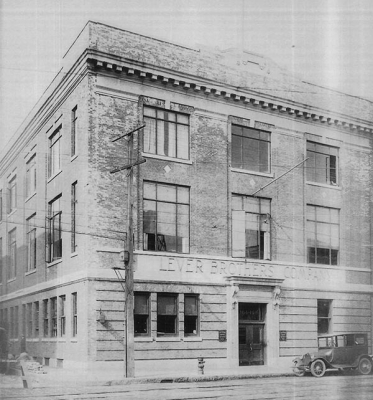 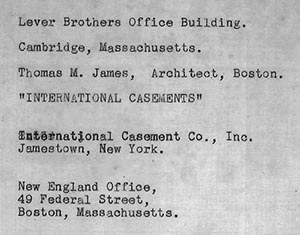 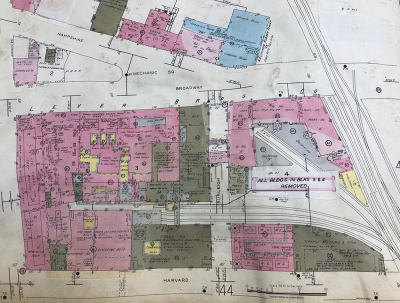 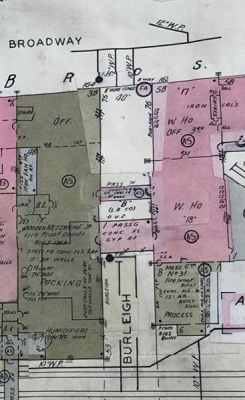