This steam power generation plant is one of FBG's most remarkable projects. Although the company would build a number of powerplants, both hydro and coal/steam for street railways and city use, none of the others remains standing other than a few dams and their upgraded powerhouses. The Georgetown Steam Plant not only stands, but stands in the condition of its last upgrades in the 1920s, remains fully original and functional and is listed on the National Register of Historic Place in part because Frank Gilbreth was the builder.

The project is even more interesting because it was originally designed as the brick-and-iron construction that FBG had used for nearly all projects to this point. As the initial work was being done, San Francisco was leveled by the double disaster of earthquake and raging fires. As a direct result — although difficulty getting the structural iron on time played a part — the engineer and FBG opted to switch construction to the new fireproof, “quakeproof” reinforced concrete. It would be the first such building in the western US, the first powerplant built entirely of RC and would feature, for a time, the longest reinforced-concrete beams in the world (just over 64 feet in span).

It would also be FBG's only job in the western half of the US outside those in San Francisco. Frank Gilbreth had hoped that his and the work rebuilding SF would lead to a permanent relocation and vast amounts of work on the Pacific coast, with his eye as far north as Alaska. The difficulty of doing business in “foreign territory” with its own well-established builders, and the Panic of 1907, drove him back to the New York area and the eastern US.

The plant still stands, a bit inaccessibly, at a corner of what is now Boeing Field near Seattle. It can be visited on regular tours. The only significant change from its ca.-1920 final updates is that the two tall smokestacks were demolished during WWII to remove the hazard to planes from the adjacent airfield, replaced with powered roof ventilators. The relocation of the formerly adjacent river also required installation of a pumping plant and one-quarter-mile conduits for cooling water.

While no book has been written specifically on this project, the combination of extended coverage in Frank Gilbreth's own Concrete System (1909), a 100-plus page NRHP report with extraordinary detail about the construction and engineering, and an excellent historical summary on HistoryLink add up to one. This may be the best-documented of all FBG projects, comparable only to the recent book on the Canton, NC paper mill. 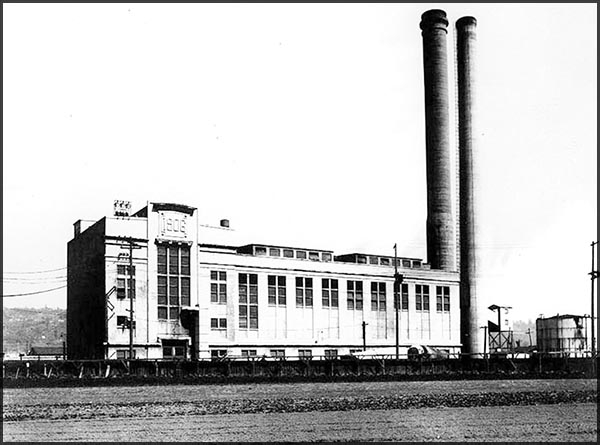 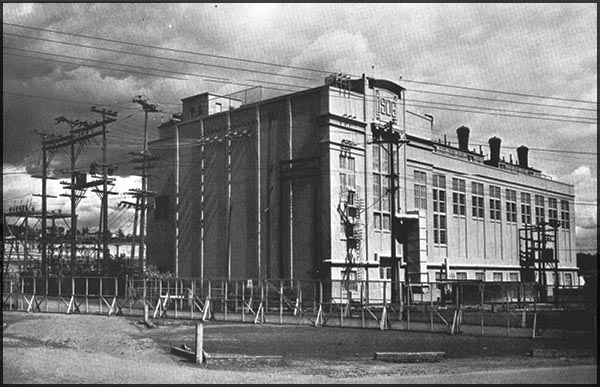